Tag: The Jesus And Mary Chain 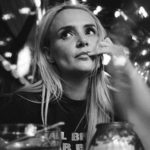 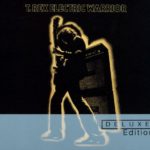 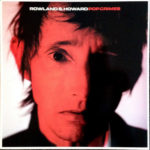 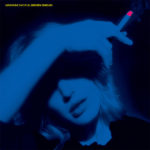 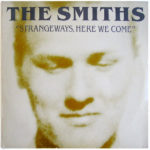 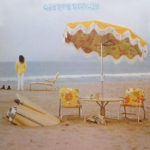 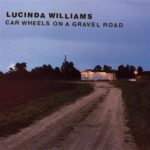 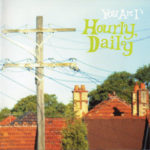 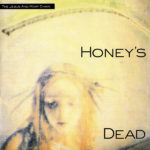 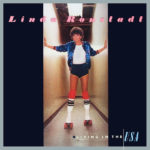 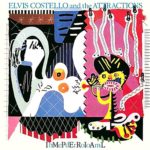